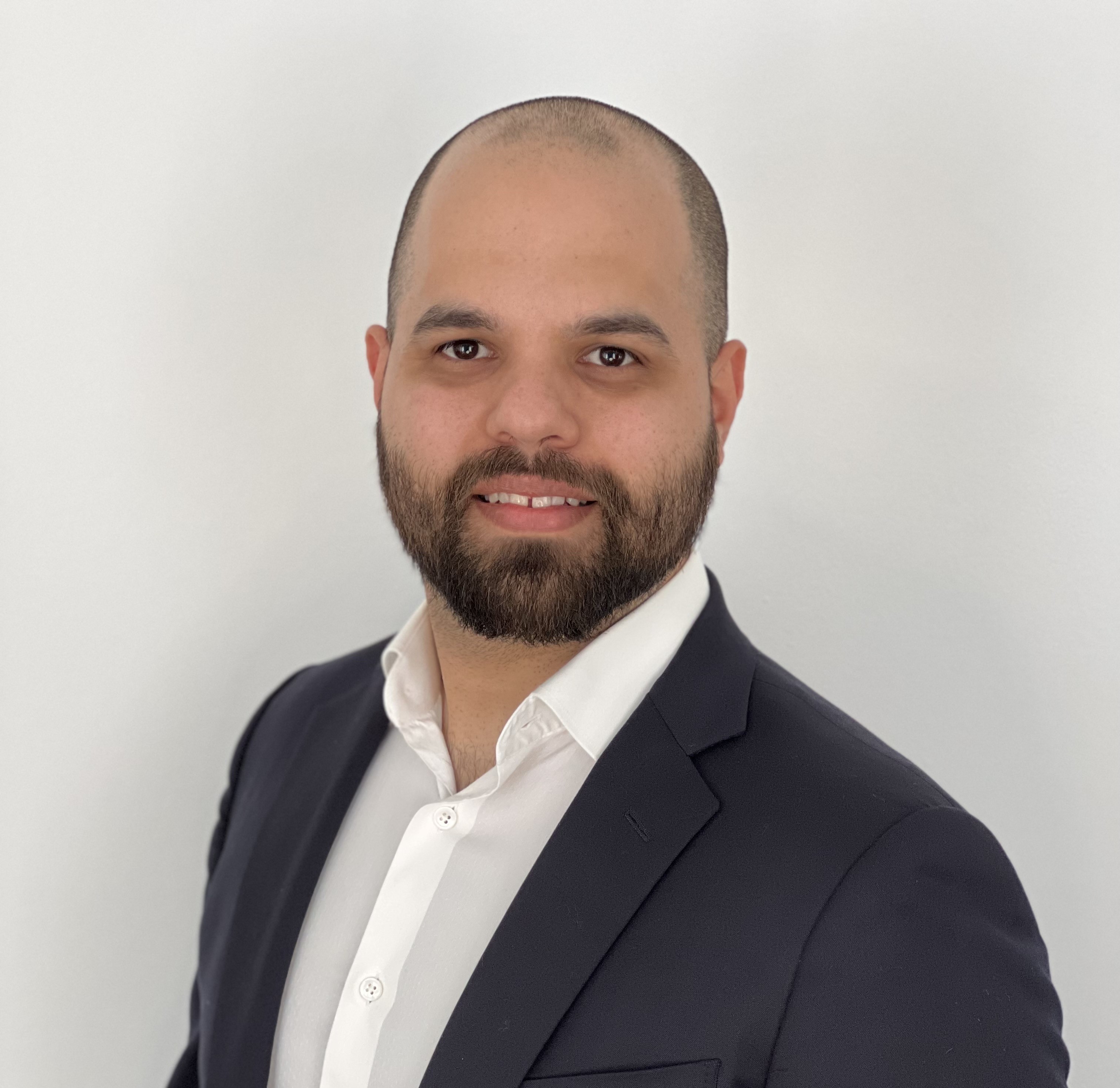 Growing up around family-owned businesses, Nick was exposed early to the joys and challenges of small business ownership. The value of plain hard work was instilled in him from an early age. After high school, Nick joined the U.S. Marine Corps, where he worked as an Air Traffic Control Specialist and was responsible for the well-being and career development of dozens of men and women. After his military career, Nick decided to invest in himself. Nick moved to New York City, where he was fortunate to attend Columbia University and earn a Bachelor of Arts degree. Nick then joined J.P. Morgan and Jefferies, where he helped privately held companies with strategy, mergers, and acquisitions. Nick formed NewLight Capital to combine his lifelong passion for entrepreneurship and servant leadership with the strategy and finance skills he learned on Wall Street.

No items found.
Browse all investments